There was a manor and estate at Bramshott at the time of Domesday.  A splendid Tudor mansion owned by John Hooke who died about 1640 and was succeeded by his son Henry. In 1850 the estate was owned by the Earle family who demolished many of the original Tudor buildings just leaving the Tudor gatehouse and built a new house known as Bramshott Grange. Between 1921 and1982 the house became the King George Hospital but even that has now disappeared and the site has since been redeveloped, leaving just this small piece of Tudor architecture to remind us of what went before.We delivered a comprehensive electrical fit out, the works comprised of the installation of LV Sub Main Distribution System, Landlords Lighting and Power supplies, tenant’s Electrical system including specialist lighting, fire alarm and door entry systems. 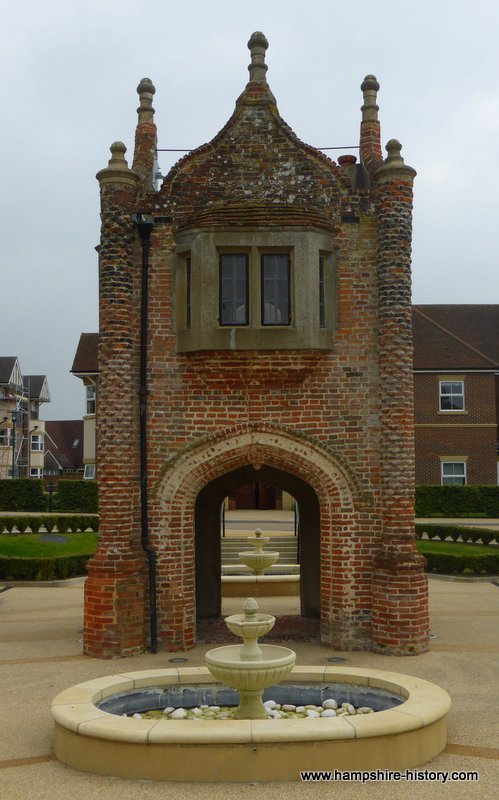 To protect this 16th Century Tudor Gatehouse from the extreme elements.

The exposure to inclement weather has been dramatically reduced.